…is the magical musical collaboration of Tannis Slimmon, Katherine Wheatley and Angie Nussey. These three hard working singer-songwriters, each with their own longstanding, award winning careers, simply love playing music together. In the winter, Boreal shines their collective light on Canada’s coldest months with their show “Songs for the Snowy Season”. The brighter months are reserved for “Boreal Goes Botanical”, a show that combines sun-loving, moon-watching, finger-snapping, heart-touching and deeply uplifting songs.

In 2019, Jude Vadala lovingly retired from Boreal and was replaced by singer/songwriter/producer Angie Nussey who enjoyed one tour with Boreal before the world started to change.

In the more isolated months, and with the momentum of learning to work ‘together-alone’, Boreal began recording individual parts on songs from their respective home studios and were able to release Katherine’s “Snow Falls Down” in November 2020. They continued to work both together and alone through 2021 and plan to release a new winter CD in December 2022. It will be their first full recording with Angie, who’s songs “Shepherd of The Road”, “Snowball Fight of ‘92” and “Warm Hands”, bring a robust dose of first-hand winter experience.

With a new show in the making (Boreal Goes Botanical) and a new album on the way, 2022 is shaping up to be a busy year for Boreal. The trio has been generating a momentum that has allowed each of them to shine from within their collaborative environment. With powerful live performances, beautifully recorded songs, and genuine off-stage camaraderie, these three singer / songwriters are a shining example of teamwork, compassion, and musical integrity. 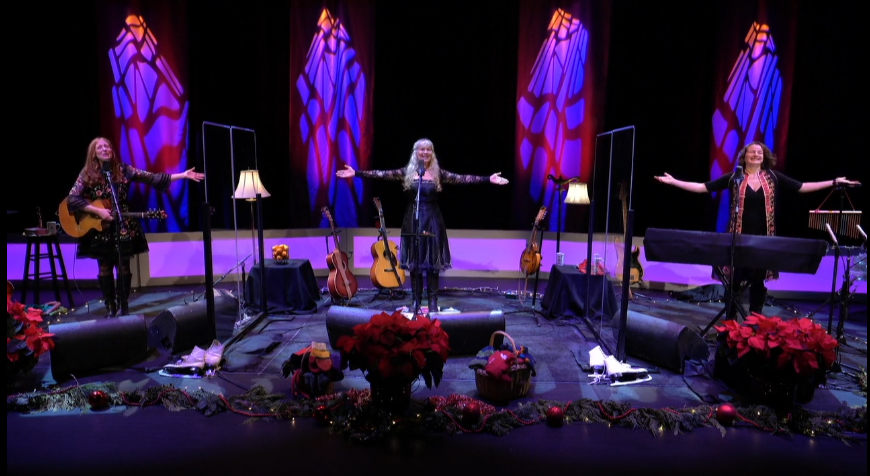 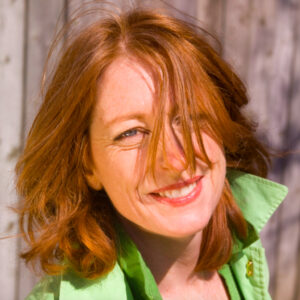 Katherine has a distinct acoustic roots sound and writes songs that have catchy melodies, arresting vocals, unforgettable guitar playing, lyrics that pierce through the exterior and straight to the heart. Click here to learn more 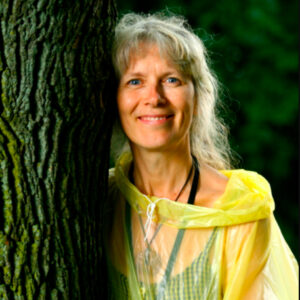 Tannis is known for her exceptional voice “full of gentle grace and unobtrusive dignity” (Penguin Eggs) and can be heard on over 100 albums including those by Willie P. Bennett, Valdy, David Francey and Rheostatics. Tannis is the 2020 recipient of the prestigious Estelle Klein Award, Ontario’s highest folk honour. Click here to learn more 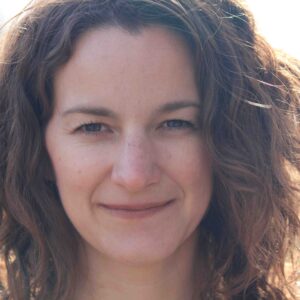 Angie is an award-winning Canadian recording artist and producer. Since 1999, she has released six full-length albums and won over 15 industry awards for songwriting, vocals, and performance. Click here to learn more

Noises from the forest… 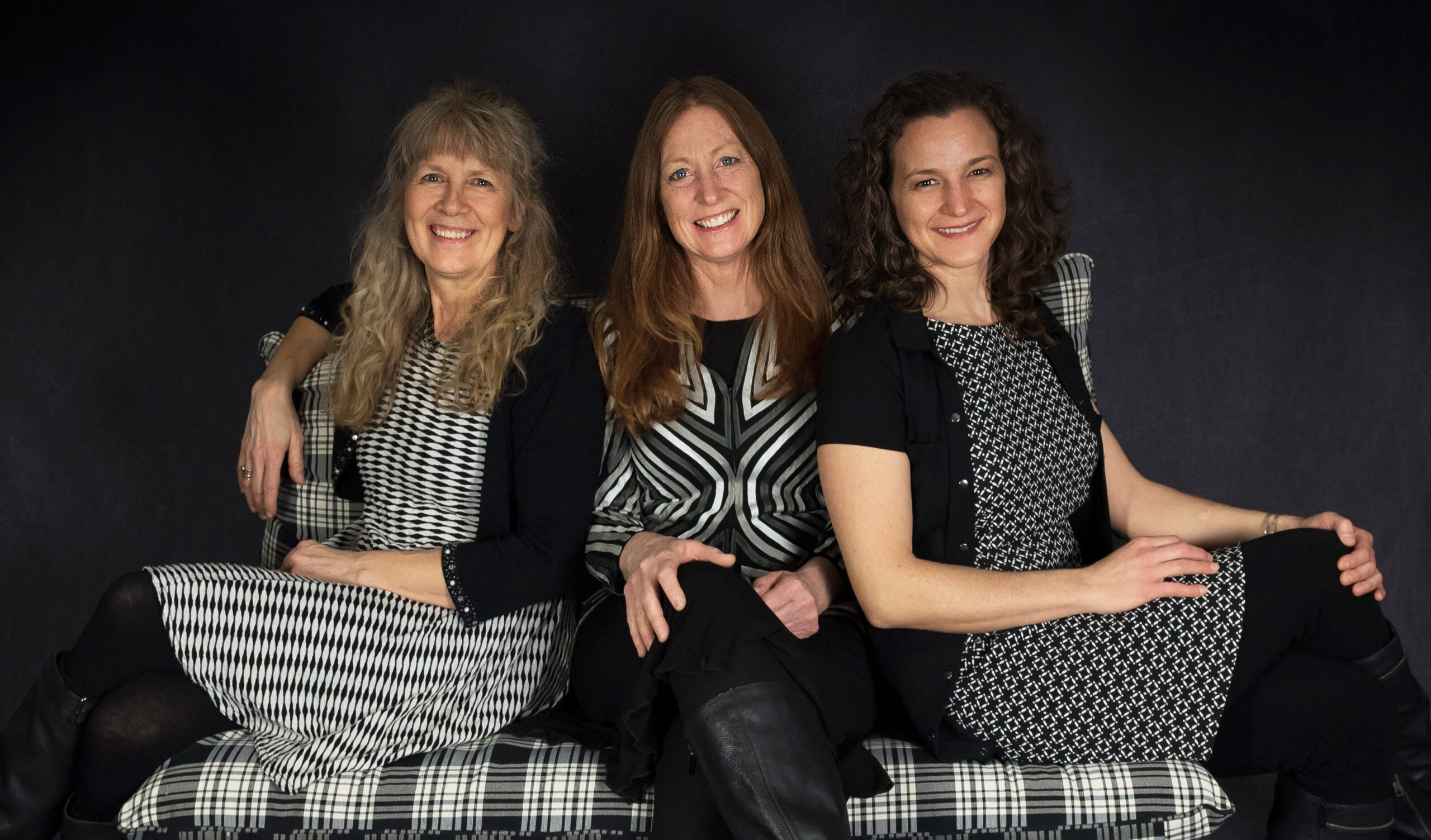